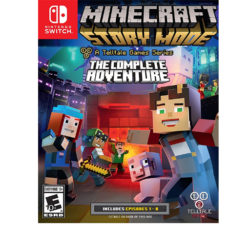 Hey fellow adventurers, guess what? The next episode of Minecraft: Story Mode – Season Two will be here in less than two weeks! And later this month, the entire first season will arrive on Switch, marking our first (but probably not our last) release on Nintendo’s latest console. Here are the details: The team at Read more about Minecraft Story Mode Comes to Nintendo Switch August 22[…] 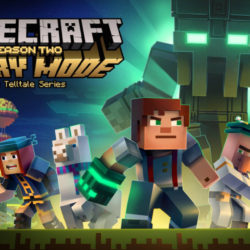 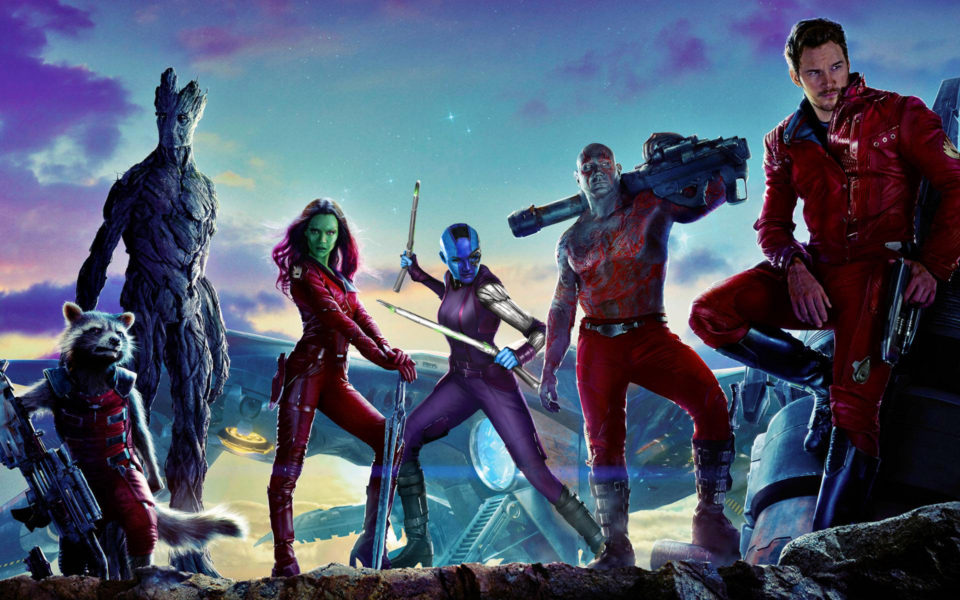 Telltale Games, with Warner Bros. Interactive Entertainment and DC Entertainment, today announced an interactive episodic game series based on DC Comics’ iconic Batman™ that is set to premiere in 2016. The official title for the Telltale series is yet to be revealed. The episodic game series will premiere digitally on home consoles, PC/Mac, and mobile Read more about Batman joins the Telltale Family[…]