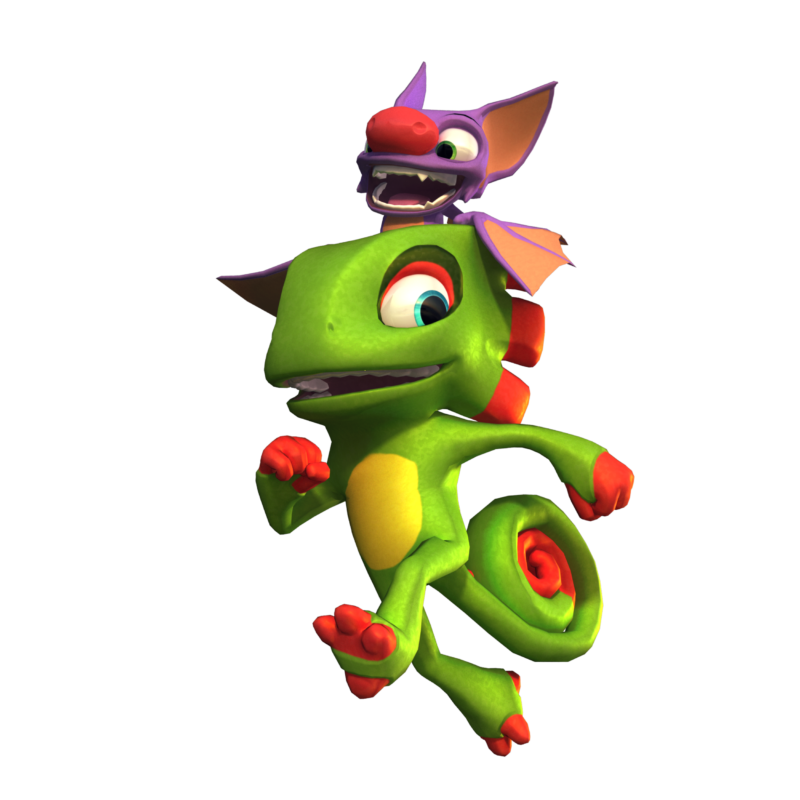 Despite the narrative of digital sales becoming a bigger part of today’s games market, 80% of new releases are bought in a box. This is a sector within which publisher Sold Out has built its business, and it’s done it rather successfully, too. The current version of this company formed at the beginning of 2014, Read more about Will 2017 be Sold Out’s biggest year yet?[…]

Rebellion Games have released a brand new trailer for their upcoming Sniper Elite 4. The second trailer in their ‘Intel’ series shows off the game’s protagonist, Karl Fairburne, who is described as ‘one of the Allies’ most effective operatives.’ That’s a hell of a billing to have to live up to, you know? The trailer basically Read more about Meet Sniper Elite 4’s hero[…]