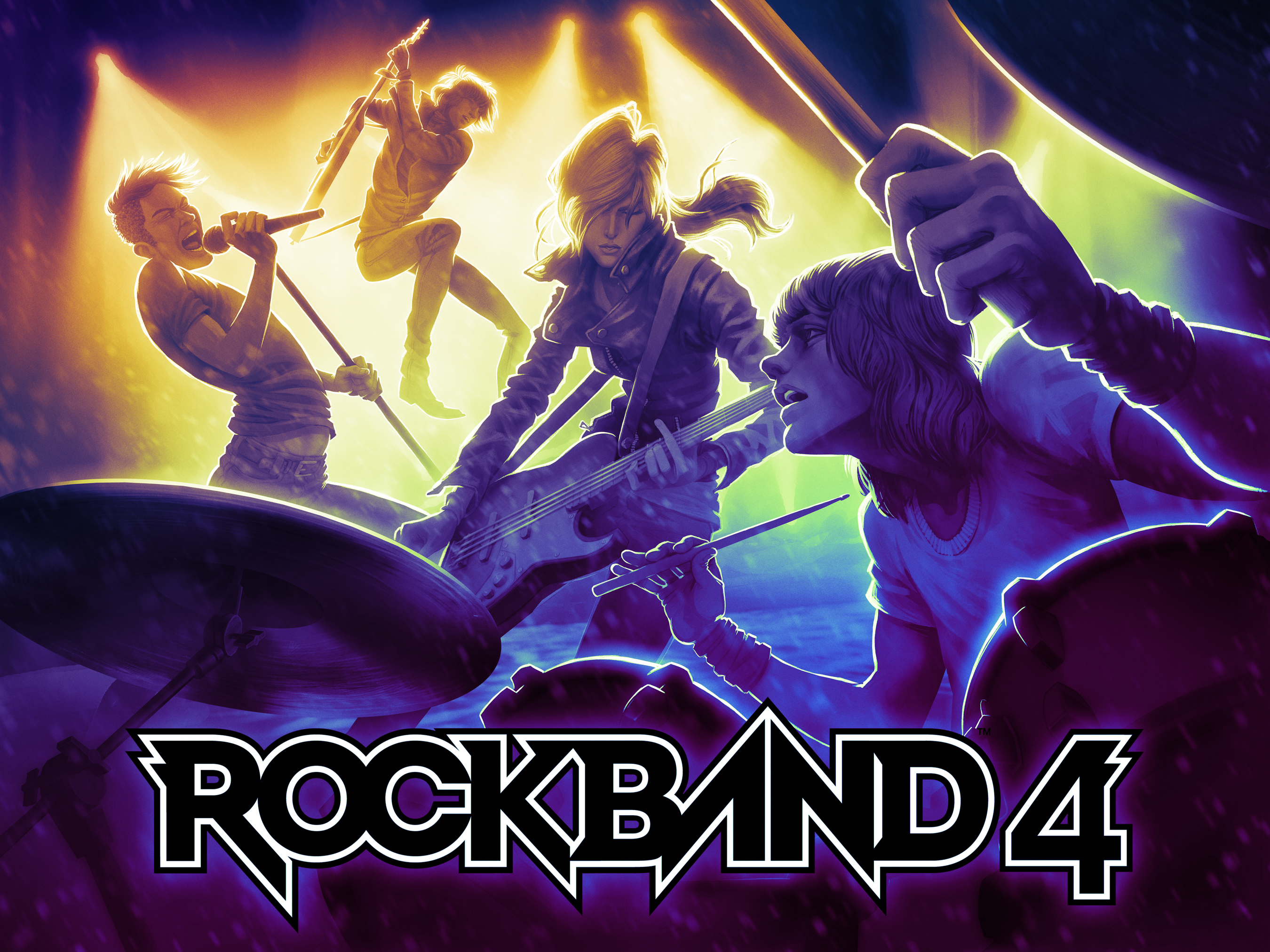 Harmonix Music Systems, Inc. and Mad Catz Interactive, Inc. today announced that U2 tracks “Cedarwood Road” from the band’s current album Songs of Innocence and “I Will Follow” from their classic debut Boy will be featured in Rock Band™ 4. This is the first time music from the 22-time GRAMMY® award-winning band will be featured Read more about Music from U2 in <b>Rock Band 4</b>![…]